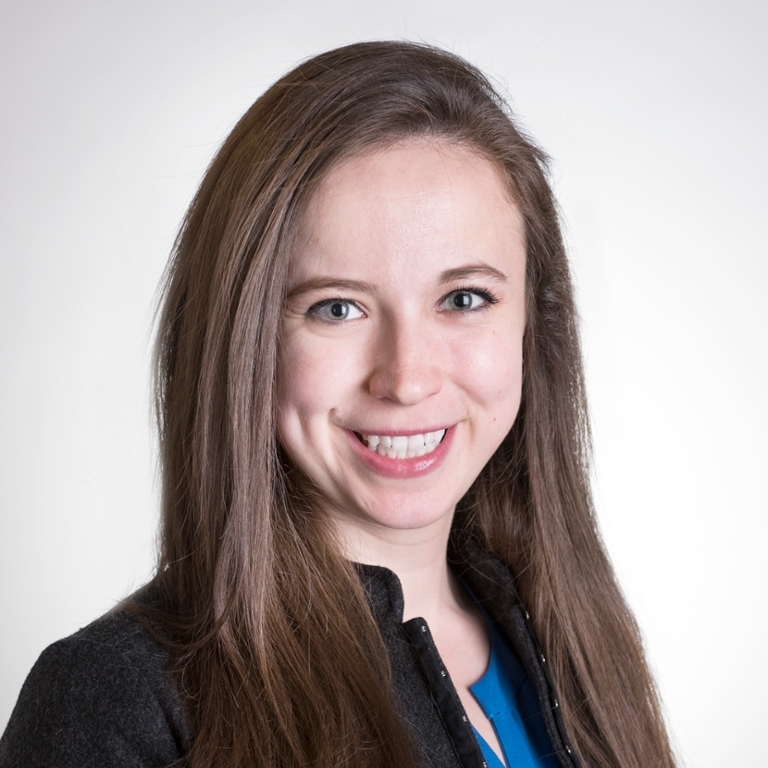 This project examines publicly available statements about sex and sex work in light of the #MeToo movement and in response to the passing of the FOSTA-SESTA. It focuses on the online efforts of sex-work advocates against the passing of the SESTA, and how those efforts affect the public deliberative democratic process, especially with the rise of Democratic Socialist candidates, such as Alexandria Ocasio-Cortez, who oppose the legislation. I want to consider how coalition building between different activist groups online contributes to new methods of rhetorical invention that can push outward to influence the public process of deliberation.

MFA, School of Art and Design

Seth Adam Cook is an artist and researcher from southern Louisiana presently working on hisMaster of Fine Arts. The project he is currently undertakingexplores the metamorphic/evolutionary characteristics created by illusions. These constructsare modeled after 19th-century optical toys and are inspired by the illusionary powers they possess; a physical material that makes the audience question if what they are observing is genuinely what they are seeing.  Combined with these illusions are digitally rendered gifs which work hand-in-hand with theconstructs. By combining optical illusionswith digital gifs, this body of work marries past and present design elements which were created to inspire wonderment and entertainment designed during timesof constant sociological uncertainty. This is a subtheme from Seth's ongoing research with the meta culture, which grounds itself on a social self-awareness present within the Information Age; an age which continues to be the driving force ofsocial evolution in the 21st-century. 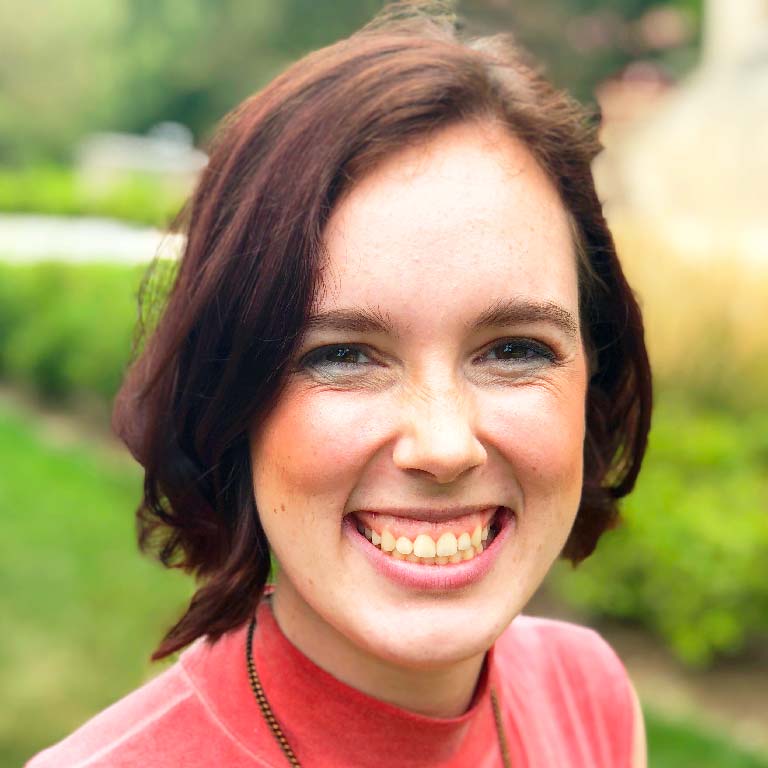 Project: "Who Lives, Who Dies, Who Tells Your Story": Topic Modeling Alexander Hamilton

My research project topic models the letters of Alexander Hamilton. I will compare the results of a topic model of Hamilton's outgoing correspondence from his arrival in the American colonies (after October 1772) to his death (July 1804) with the lyrics from Hamilton: An American Musical. In doing so, I study the extent to which the vocabulary of Hamilton's letters shape the musical's lyrics,and how this shift reflects changes in perceptions of his place within eighteenth-century American political culture. This project serves as the foundation for my MLIS digital humanities capstone project. 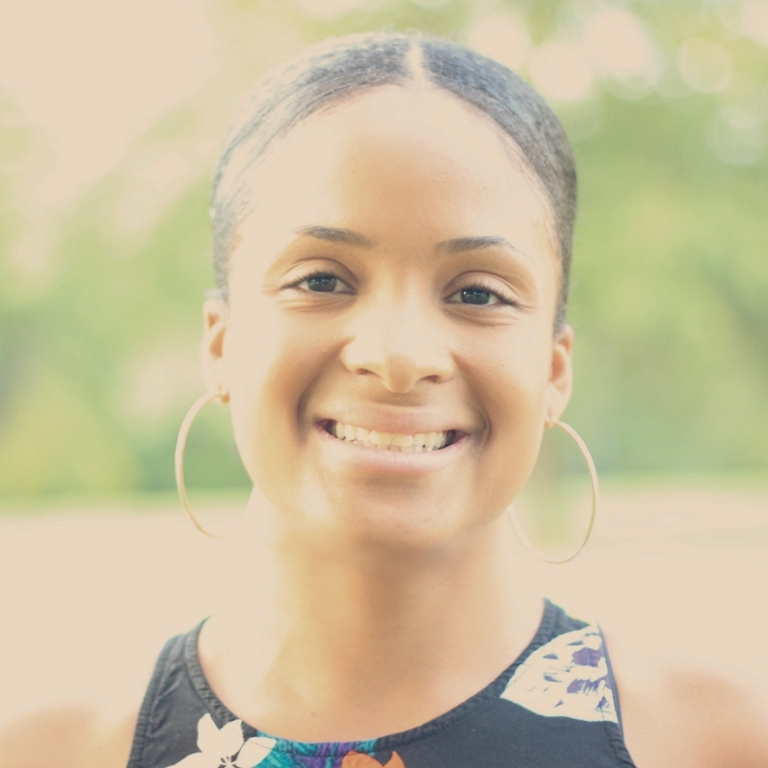 My research project examines the ideological transformations of key figures throughout the Black Power Movement. Instead of judging Black Power leaders by their thoughts and opinions at one stage of their life, this project demonstrates how they developed over the course of an entire decade. As a result, it forces the wider community to acknowledge that historical figures were never static. Instead, their ideas continuously shifted and evolved throughout the years. Documenting exactly when these ideological changes occurred is important because it allows us to cross reference ideological changes with social and political events at the time, thus furthering our understanding of the Black Power Movement. 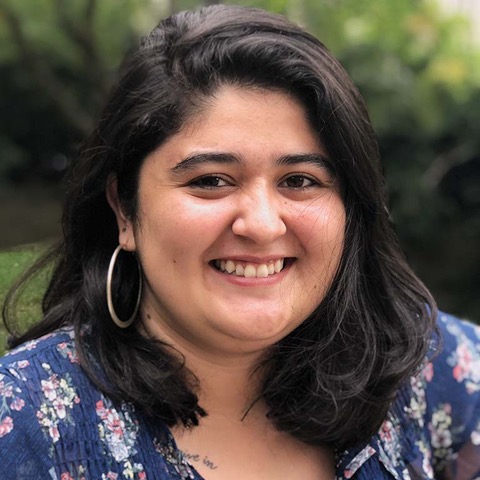 As a scholar-activist devoted to anti-racist, decolonial, femme-inist, anti-capitalist, anti-ableist struggles to decriminalize undocumented people in the United States, I continuouslyorganize in the hopes of altering or dismantling the systems and institutions that perpetuate violence against marginalized, Black and brown communities. Inspired by the website Torn Apart/Separados, which maps ICE facilities across the settle U.S. (volume 1) and the amount of money congress representatives have received from ICE (volume 2), and as part of my dissertation, I wish to create anetwork graph visualization of the overlaps between ICE funding congress, government representatives benefiting public universities, and universities' ultimate complicity with ICE. Nodes in the network graphs would be locked down to locate this complicity geographically. In tracing "money moves," this project lays the groundwork for activist mobilizations that deploy working-class, labor movement tactics as a means to organize within/against the imperial, neoliberal university. Attending to critiques of ableism within the digital humanities, my project would also be accompanied by audio commentary of the visualizations and their implications, both in English and in Spanish. Finally,my larger aim is to create inter-state, national, and international networks of communication and support for the communities to which we belong and/or with whom we are in solidarity. 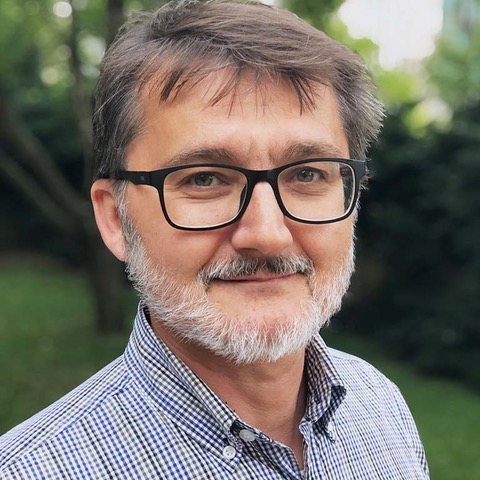 This project is part of my ongoing doctoral research which investigates the establishment of recipe collections and cookbooksas a genre in the early days of print. Building from the anonymous recipe collections from the Italian peninsula of the XIII and XIV centuries, Maestro Martino’s manuscript Libro de Arte Coquinaria– composed in the second half of the XV century– lead to the monumental treatises of the XVI century, Messisbugo’s Banchetti (1549) and Bartolomeo Scappi’s Opera (1570). I analyze these cookbooks through a network analysis of ingredients in order to study historic culinary practices, gustatory culture, and the cookbooks as a form. 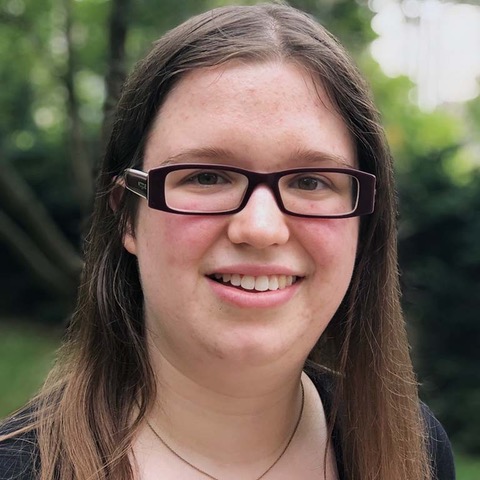 Project: Black, White, and Gay All Over

My project focuses on societal trends and changes surrounding homosexuality as expressed in the Indiana Daily Student (IDS). The paper is an ideal source to track change over time because it has been running with weekly publications since 1867. It also represents a unique perspective on events as it is both written for and by college students. After digitizing issues of the IDS, I will perform a text analysis in order to track how articles portray the LGBT community. Those articles will then be used to create a timeline that visualizes key moments in gay rights history and the public perspective of homosexuality. 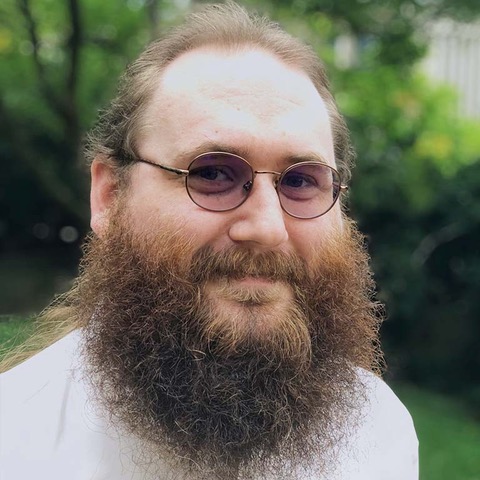 This project stems from my dissertation research which studies the social and political networks of the later early medieval popes through the medium of papal letters. In order to understand how the popes interacted with and used both these networks and the genre of ‘the letter’ to pursue their aims, I mine the texts for information about correspondents. Using geographic data about these correspondents, I map what locations and regions the popes mention in their letters and the relative frequency of these references.  These maps and their underpinning data will serve not only to interrogate arguments about the disintegration of political units and the localisation of power in Western Europe at the end of the first millennium from the perspective of a notable contemporary institution, but also to raise questions about the relationship between power, authority, and geography.

As part of my PhD dissertation in Musicology,I am building a network graph (visualized using Gephi) of Russian émigré and traveling performers who toured the United States in the first half of the twentieth century.  By visualizing these relationships in a graph, I  more clearly define the extent to which these people are related while presenting these relationships in a way that is more useful and illustrative than prose text.  The relationships that exist between the people in my study fall into six types: artistic (when individuals collaborate together for a performance or other creative enterprise), patron (when one individual is providing money or influence in support of another with no expectation of reciprocation), professional (when an individual is employed by another individual), family (marriages, family relationships), educational (teacher-student relationships), and personal (mutual acquaintances exclusive of artistic or professional endeavors). The graph frames a more nuanced reading of particular nodes in the artistic networks of New York City in the 1920s.